The Biggest Discovery in the History of the World What this site is announcing is literally the biggest discovery ever made in history.

Why is that? It is because in the Milky Way galaxy alone, what has been discovered is: the “Dark Matter” that has been predicted to exist for years by scientists, but before now, it has not been known what this dark matter is.

So, modestly speaking, it is the mass equivalent of 25 Milky Way galaxies that exists within the Milky Way itself. As well as all other galaxies.

Therefore, when this theory is verified, which I believe it will be, then it will literally be the “biggest” discovery ever, because it is the discovery of 25 times as much mass in the Universe than was previously known to exist. 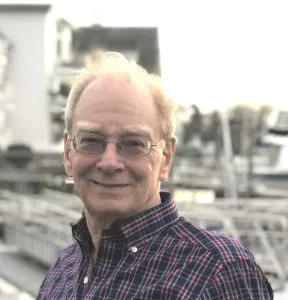